An international community of hunger fighters committed to sharing knowledge,

training the next generation of scientists and engaging with

farmers for a prosperous and wheat-secure world.

The BGRI’s global collaboration of scientists, farmers and agricultural research institutions is dedicated to improving genetic gain and optimizing disease-resistance and climate-resilience in wheat. It is also focused on advocating for farmers, and educating, training and mentoring the next generation of hunger fighters. New races of rust pathogens and other biotic and abiotic threats pose ongoing challenges to global wheat production.

From 2008 to 2020, the BGRI’s flagship projects have been the Durable Rust Resistance in Wheat (DRRW) and Delivering Genetic Gain in Wheat (DGGW) projects. 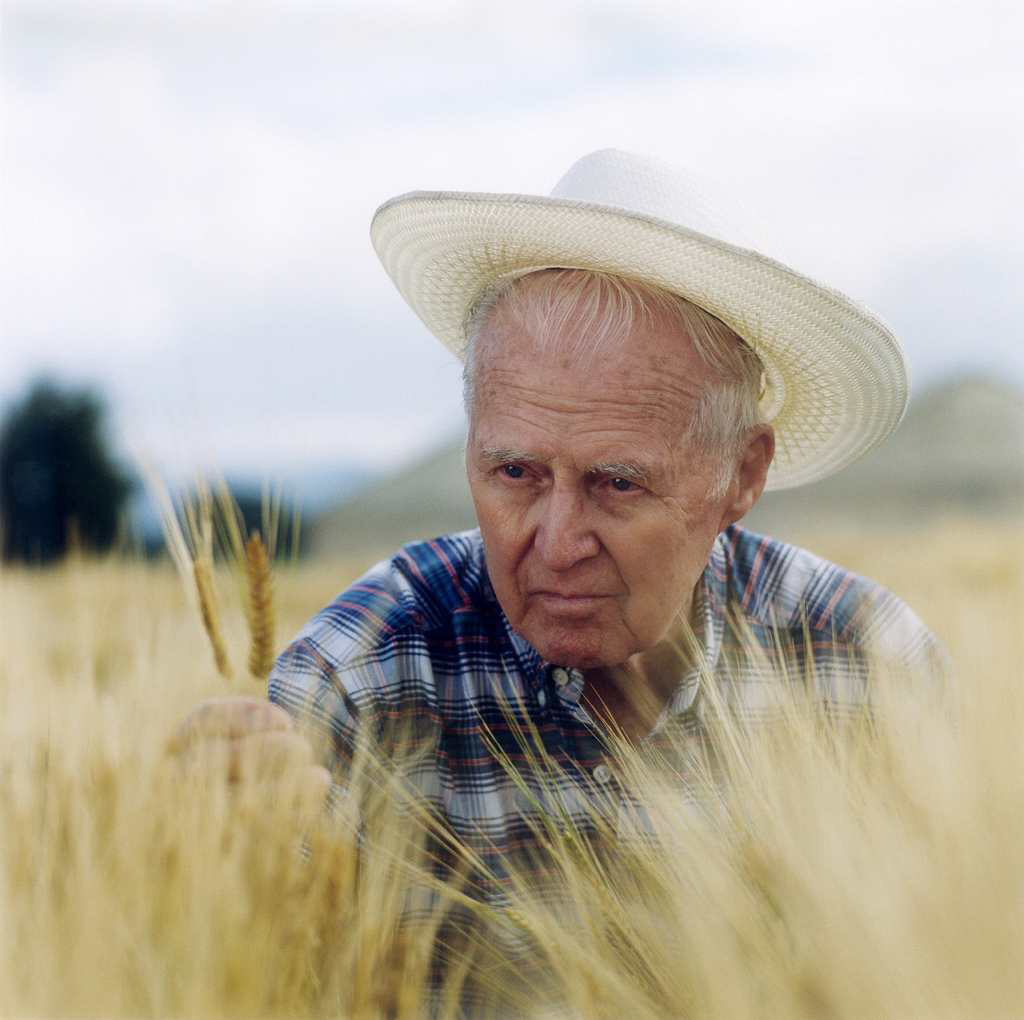 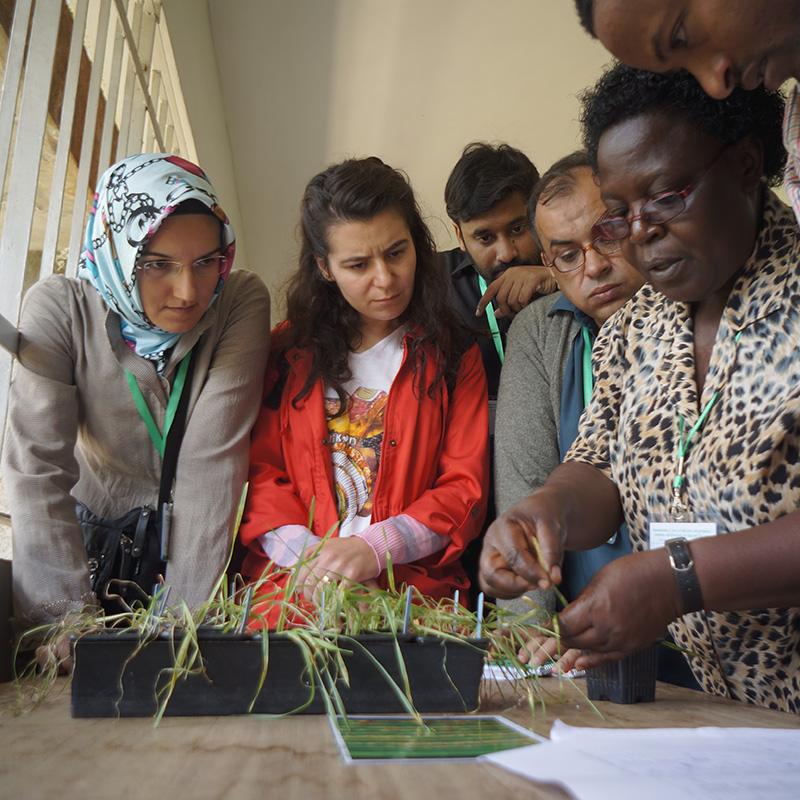 Explore the collected knowledge of the BGRI community.

For over a decade, the Borlaug Global Rust Initiative has brought researchers together to collaboratively answer the challenges of growing wheat and feeding a growing world. Our knowledge center is a collection of resources created and utilized by our community.

Please note: Some of these resources are external links or links to the BGRI archive site. This window will remain open if you would like to continue exploring the new BGRI site. 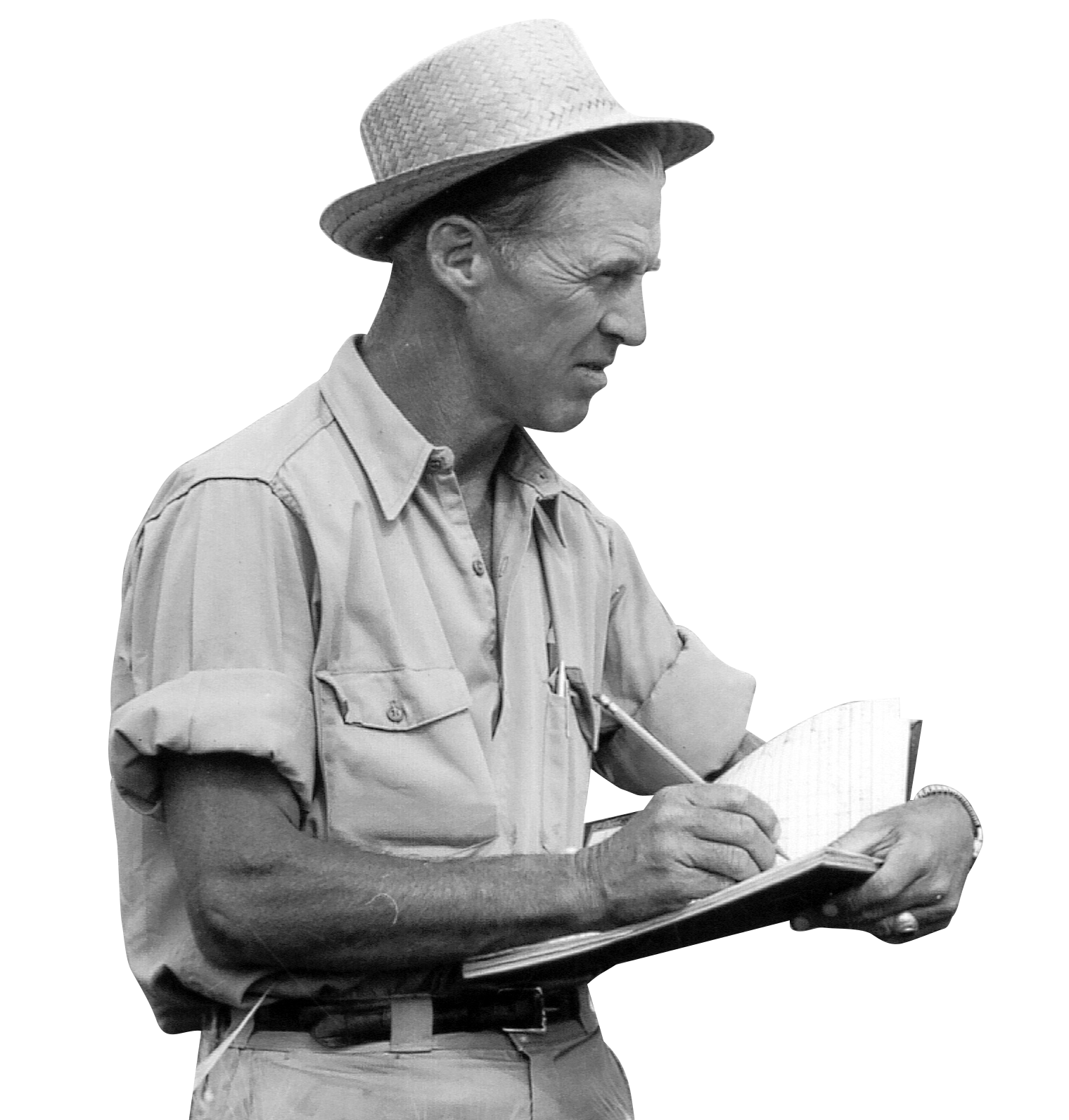 Deeply rooted in the pursuit of world wheat security

The discovery of the Ug99 (TTKSK) stem rust race in East Africa in 1998 to which over 80% of the world’s wheat varieties were susceptible was a call to action for Dr. Norman Borlaug. Realizing that smallholder wheat farmers globally were at risk, Dr. Borlaug rallied world leaders to address the decades of complacency that had resulted in too few scientists working in inadequate breeding facilities with scarce training resources to address the issue.

By establishing the Borlaug Global Rust Initiative (BGRI) in 2005 to support wheat research and meet the threats head-on, the Nobel Laureate was instrumental in launching the Durable Rust Resistance in Wheat (DRRW) project (2008-2016), followed by the Delivering Genetic Gain in Wheat (DGGW) project (2016-2020).