Shideh Mojerlou, from Iran, received her PhD in plant pathology from Tarbiat Modares University, Tehran, in 2014, where she has since joined the faculty as a lecturer. Shideh is interested in exploring plant disease epidemiology as well as the genetic, cytological and molecular basis of resistance to host and non-host fungi in important crop plants in order to employ the genes to achieve disease resistant cultivars, reduce yield loss and prepare to meet the food needs of a hungry world. Her research foci include the genetic of stem rust resistance in Iranian wheat landraces as well as non-host resistance of barley to wheat stripe rust. Shideh has a keen interest in plant resistance breeding because she believes it is the most cost effective way to protect crops and minimize the risk of epidemics. 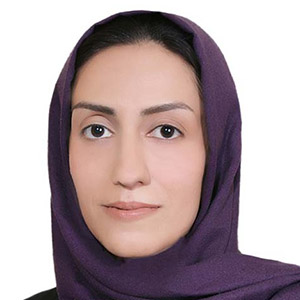