Peipei Zhang, from China, completed her PhD degree in Plant Pathology in 2019 at Hebei Agricultural University, where she acquired her BS and MS degrees, and now works as a researcher. During her PhD from 2018-19, she studied under Dr. Sridhar Bhavani and Professor Caixia Lan in Ravi Singh’s research group in CIMMYT, participating in systematic breeding and research methods. For the last decade, Zhang’s research has focused on wheat rust genetics, specifically on gene discovery and QTL mapping resistance to both leaf rust and stripe rust using bi-parental mapping populations, identification of leaf rust resistance genes in wheat cultivars using genome-wide association mapping, and map-based gene cloning for leaf rust resistance gene. She has identified potentially new genes and the closely linked markers of these genes which can be used in marker assisted selection and wheat breeding. Zhang hopes that she will be able to transform her research outcomes to benefit millions of smallholder farmers in China and other countries to reduce wheat loss due to rust diseases. 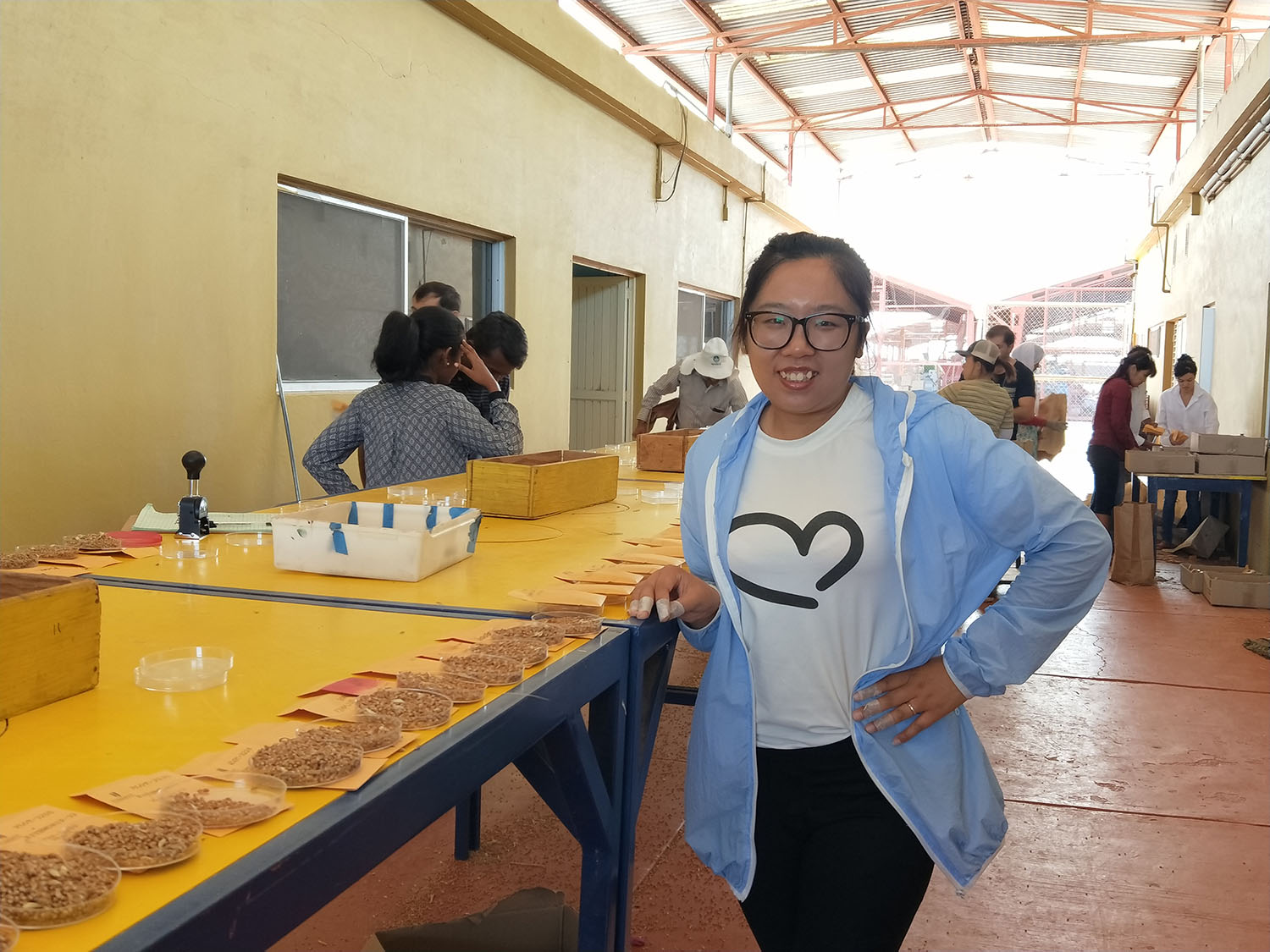